The theme of this year’s event was monitoring the recent spread of the spectacular Clifden Nonpareil Catocala fraxini, which is re-colonising the UK. A total of 41 examples were recorded from 32 sites in Bedfordshire, the Channel Islands, Dorset, Devon, Hampshire, Northamptonshire, Somerset, Sussex, Warwickshire, Wiltshire and Worcestershire, including counts of nine from Wolford Wood and four from Oversley Wood in Warwickshire, and two from Shirrell Heath in Hampshire.

The prize for the most notable record of a Clifden Nonpareil was won by Tim Arnold. His record of the species from Northamptonshire was one of several recorded in the county in 2019 but prior to 2019 there had been only one record around the turn of the twentieth century (Mark Hammond, pers. comm.). Tim’s moth was caught on a public event in which he was a participant and it became the star of the event! Tim won a 40W actinic moth-trap kindly donated by Watkins and Doncaster.

The best migrant moth record, under the rules of submission, was the Dark Mottled Willow Spodoptera cilium caught by Ralph Parks on St. Mary’s, Isles of Scilly. There were just over 30 British records of this species at the time. A £50 credit voucher was awarded by Atropos Books.

The prize for the best record of a resident species went to Margaret Currie for her record of Pale Pinion Lithophane socia in her garden at Culbokie, East Ross. The first record of this species for VC106 came in 2018, representing a significant northwards expansion of range and Margaret’s record adds further to the picture of recent colonisation (one of three records in 2019; M. Eagleson, pers. comm.). Margaret received a prize from the Field Studies Council, consisting of a butterfly/moth field course of her choice.

Random drawn prizes for public events organisers went to Suzanne Rowe, Douglas Boyes, Phil Knot, George Tordoff and Thomas Oliver, each of whom received a copy of Field Guide to Moths of Great Britain and Ireland donated by Bloomsbury Publishing.

Although not actual prize winners, deserving of mention are the 15 Fisher’s Estuarine Moth Gortyna borelii caught on two nights each, at Actinic light, Whitstable, Kent (A. Taylor). This is one of the few UK moth species given full legal protection and the moths were caught under licence.

Finally, if there had been a prize for animal participants then Milo the cat who brought a Convolvulus Hawk-moth Agrius convolvuli back to her owner in Hampshire would have won it. It was identified from a photo sent to the enquiries email address. 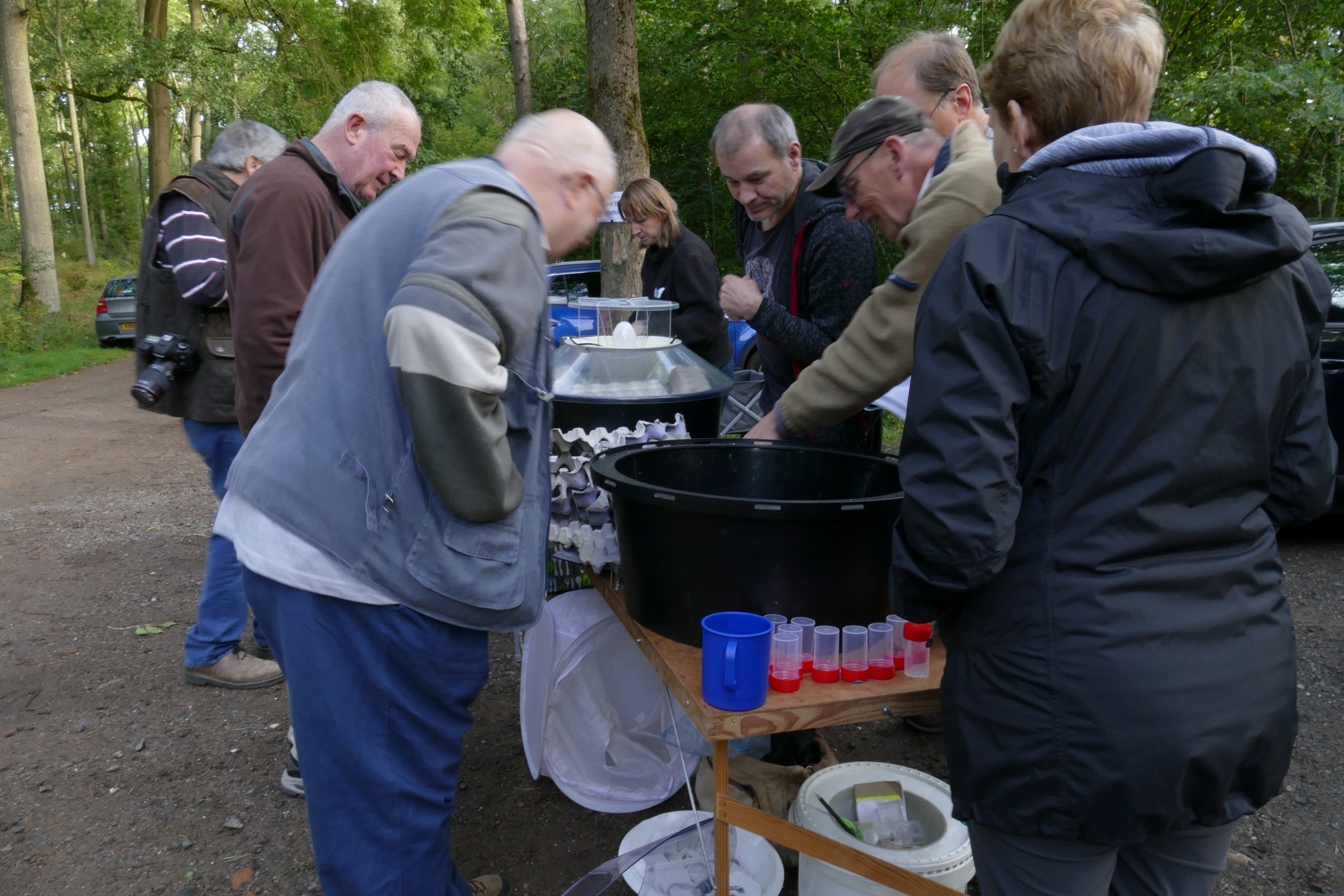 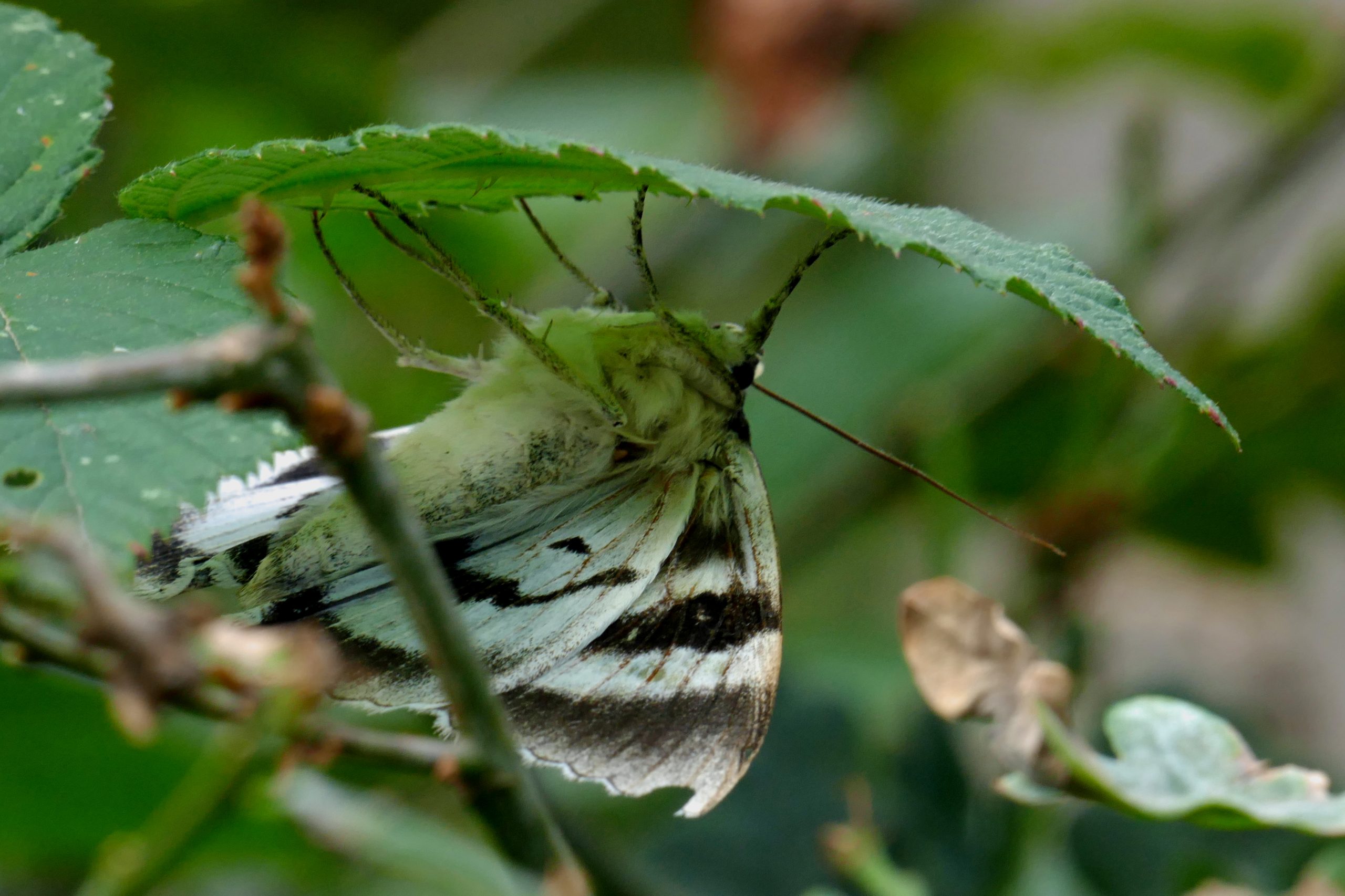 *Aggregate over the 3 nights 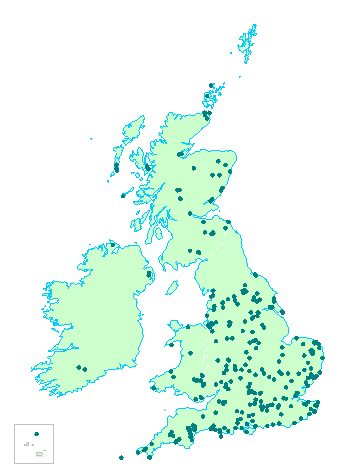 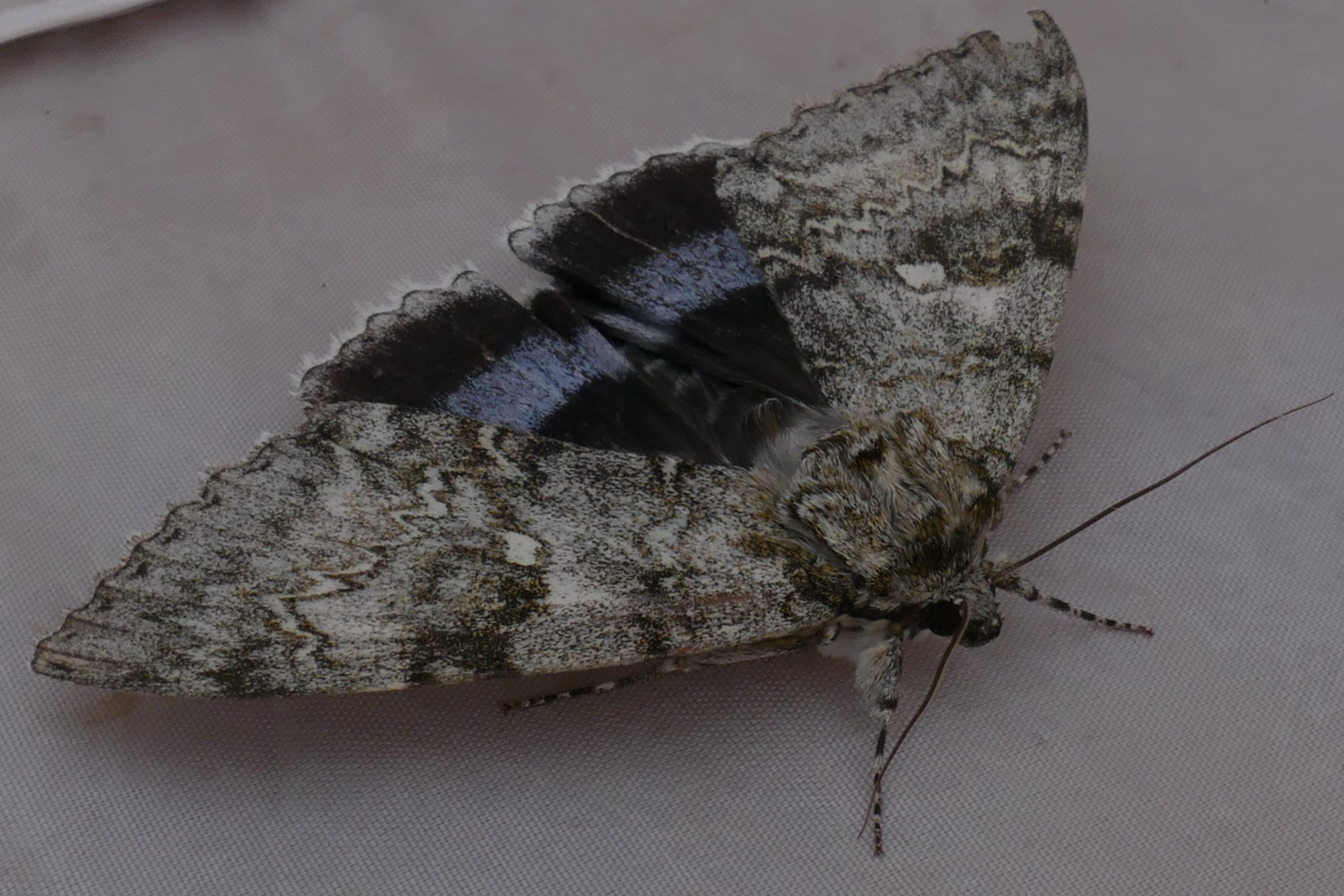 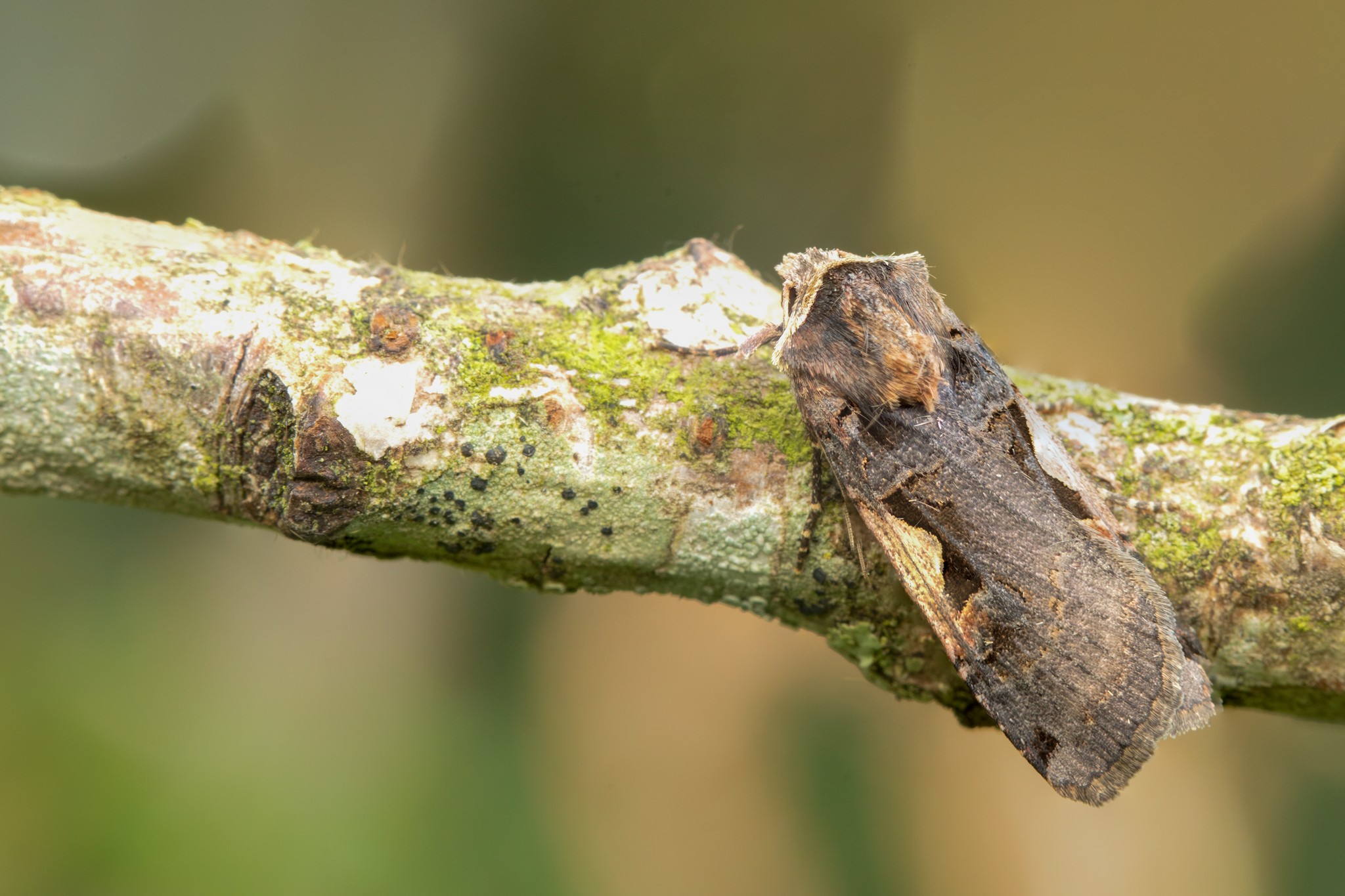 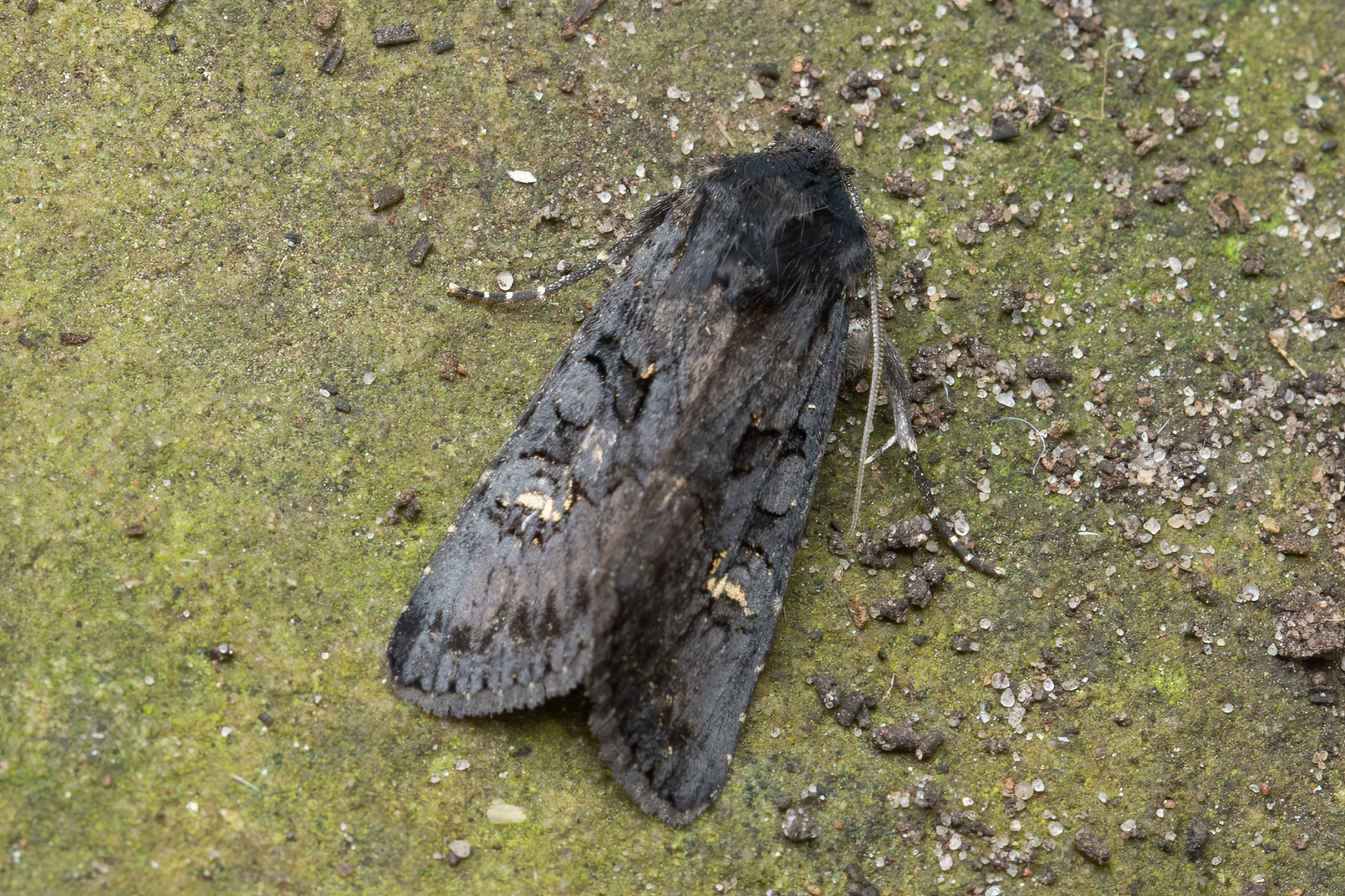 The following species are traditionally regarded as immigrants, though local breeding is possible for a proportion of records for some species. This list also includes some species considered resident in the Channel Islands (VC113). 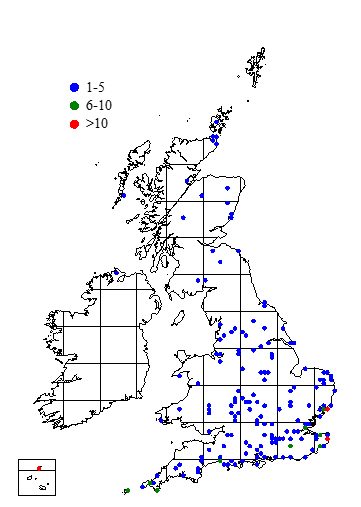 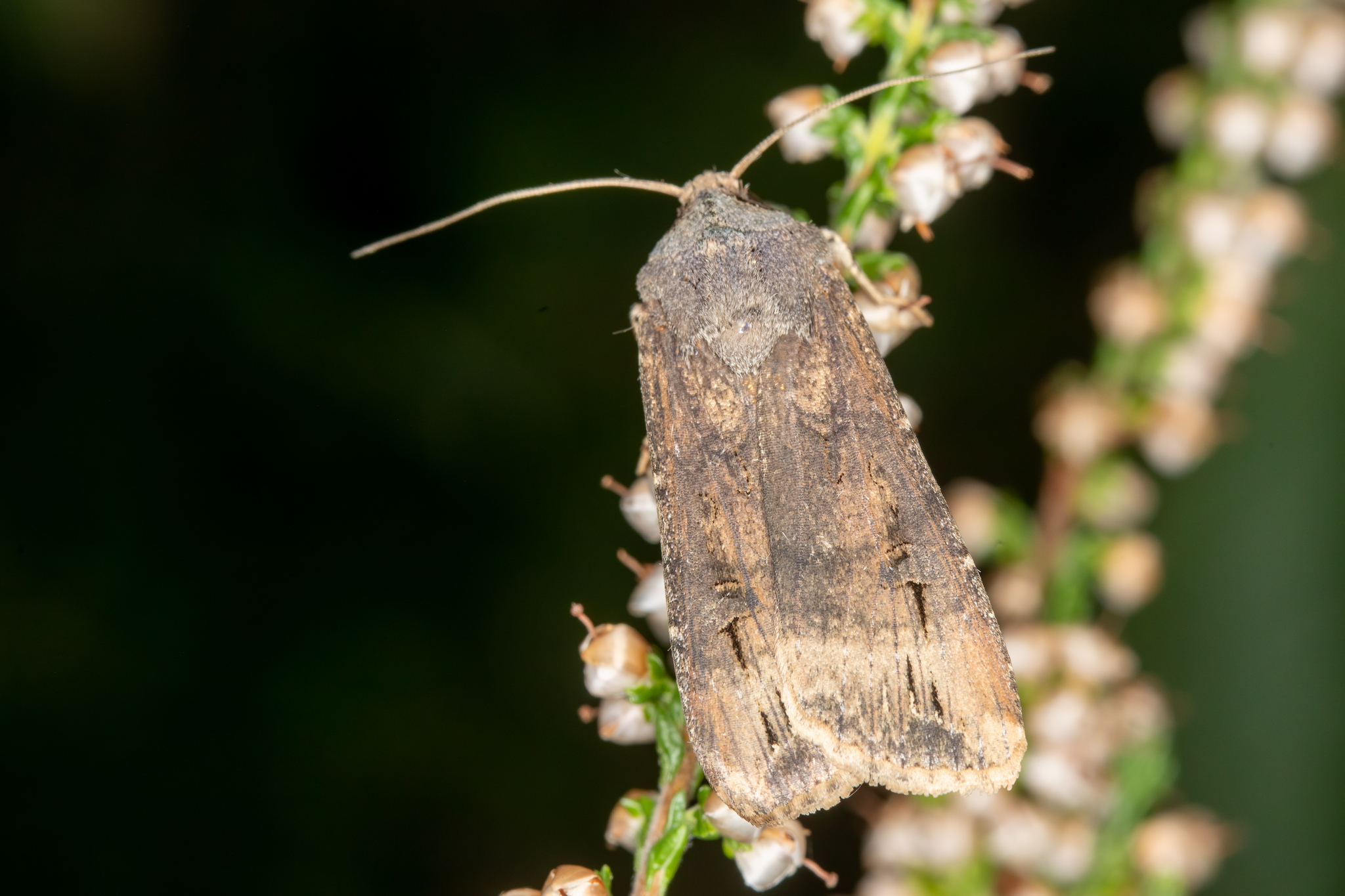 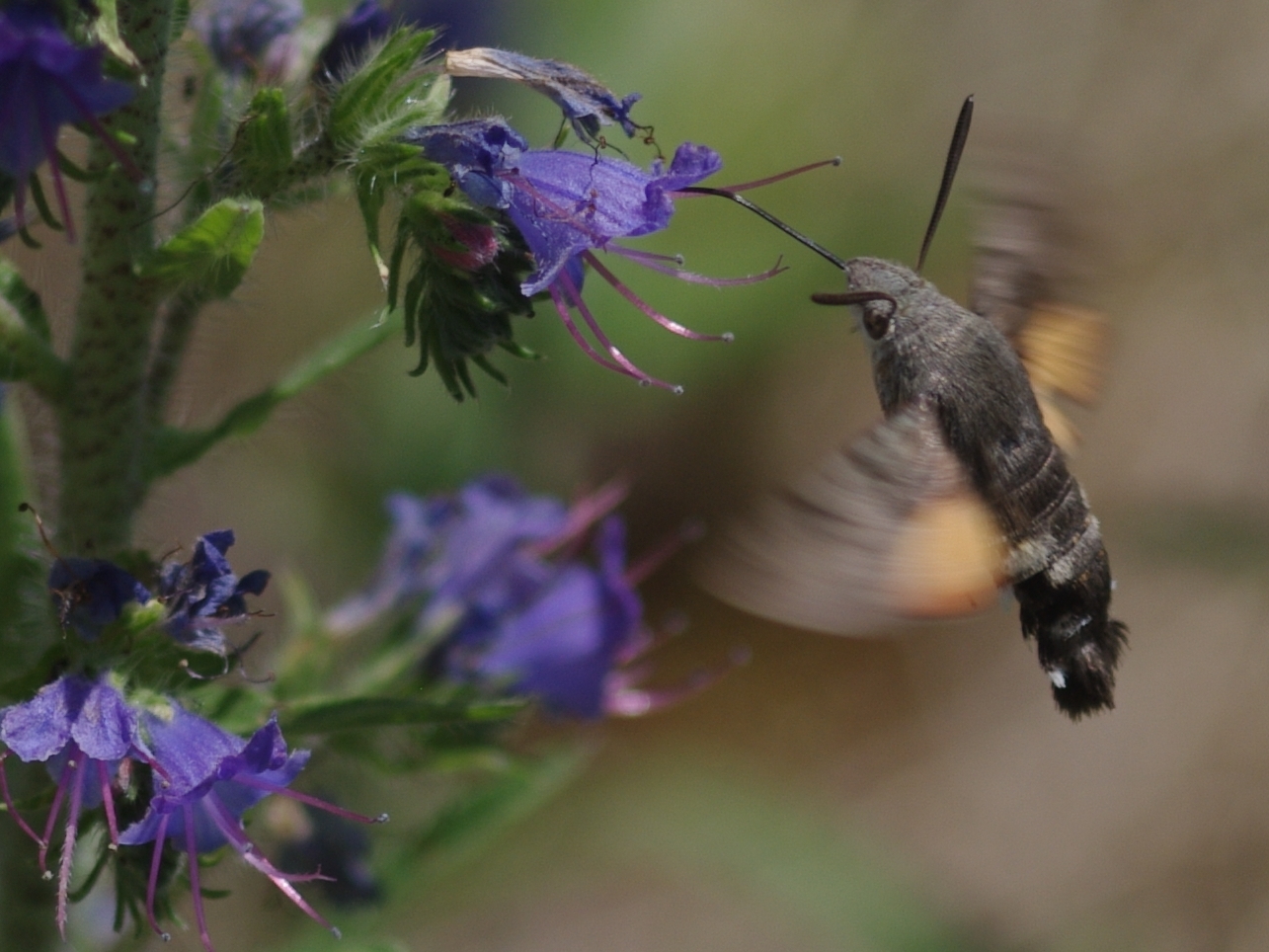 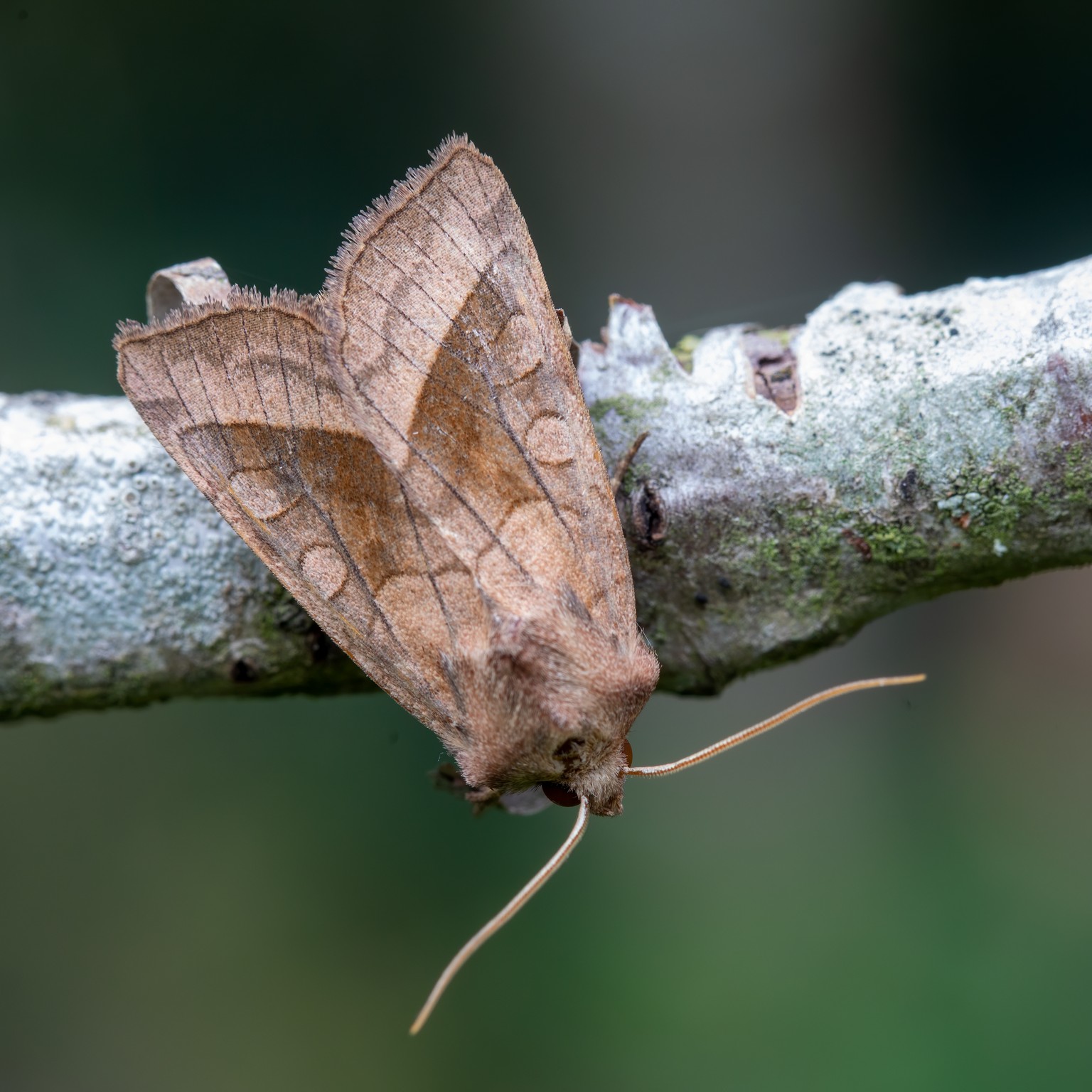 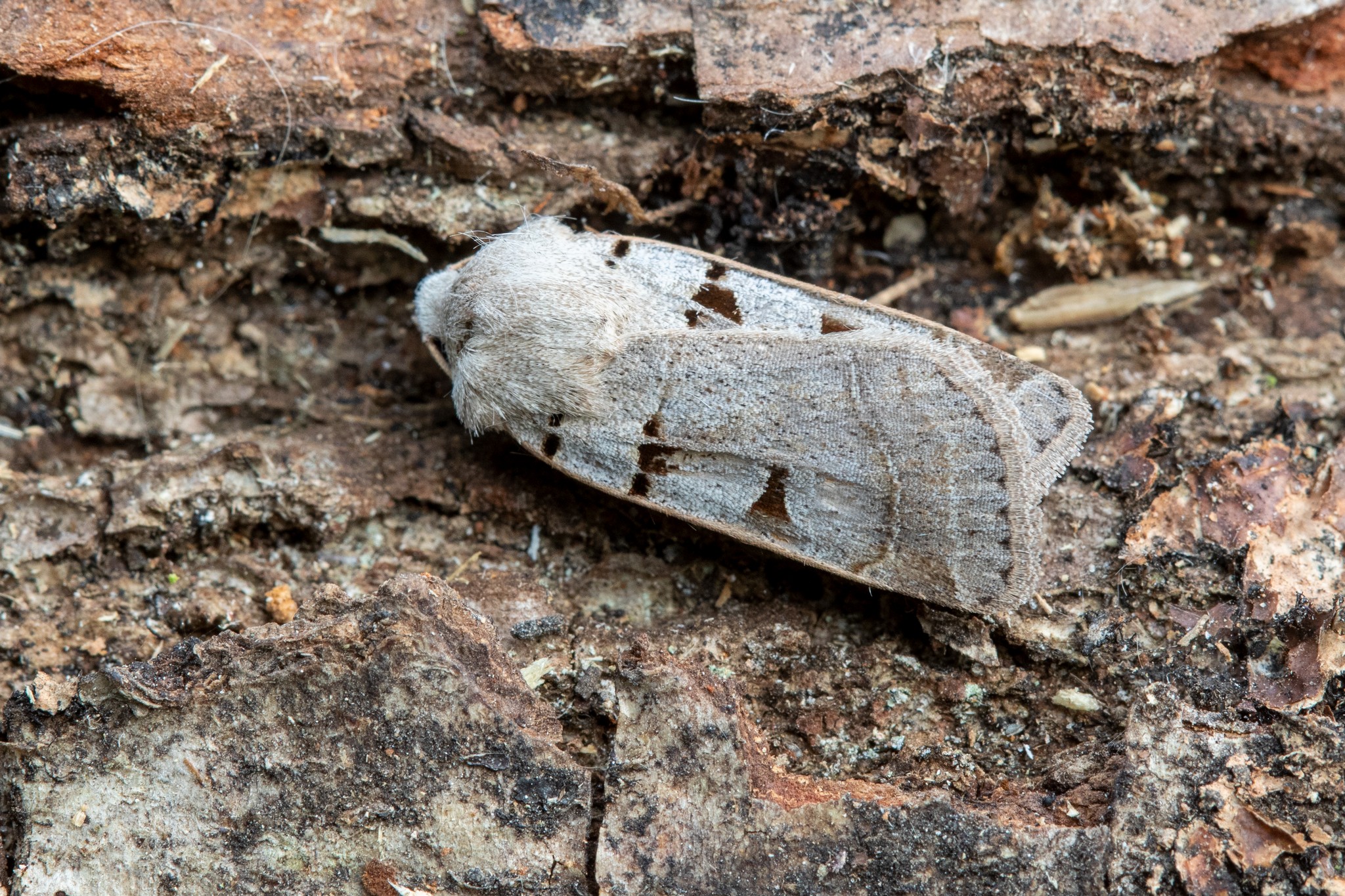 This table presents summary information for each vice-county that returned data. Some information was returned pertaining to the number of guests attending organised events; public event attendance figures are in brackets where known; a question mark denotes no attendance figure supplied. The ‘Species Total’ column shows the total number of species recorded (bold) and the breakdown of first macro- and then micro-moth species. The number of recorders is the minimum count as multiple recorders are listed for some sites.

Enter your details below to get our free e-newsletter